Lefkada, the emerald island of the Ionian Sea, is famous for its exotic beaches, the wild landscape and the picturesque villages. As this is one of the most popular Greek islands, Lefkada receives many visitors in summer, however it hasn't lost its authentic style. Connected to the Greek mainland with a bridge, Lefkada is actually accessible by car. Porto Katsiki, Kathisma and Egremni are the most beautiful beaches of Lefkada and they are considered among the best beaches in the Mediterranean.

Other lovely beach resorts include Agios Nikitas, Vassiliki, Nidri, Kalamitsi and Agios Ioannis. In fact, Vassiliki and Agios Ioannis are the most popular windsurfing and kitesurfing spots on the island. Lefkada Town is the capital village and a suitable base for excursions. Many tour boats start from Nidri, on the eastern coast of Lefkada, to other smaller Ionian islands, such as Meganisi, Skorpios, Kalamos and Kastos. 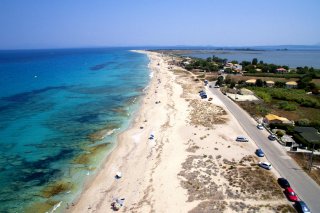 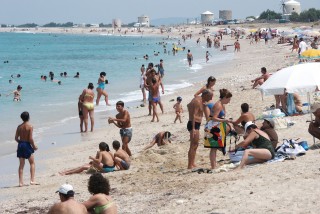 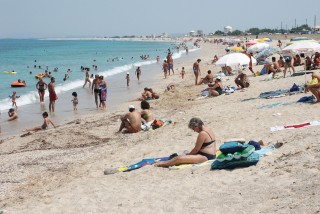 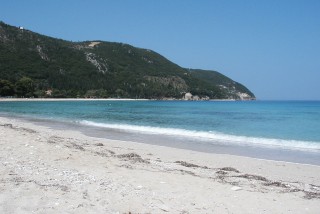 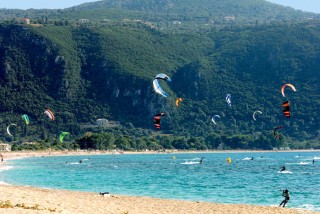 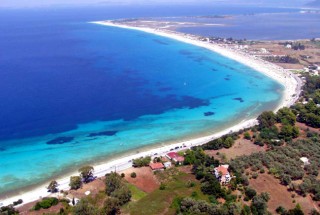 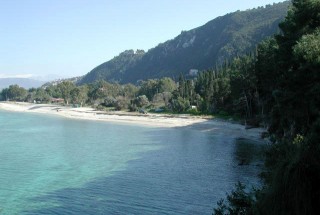 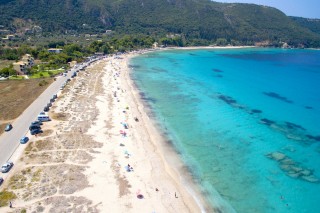 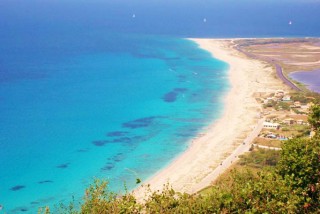 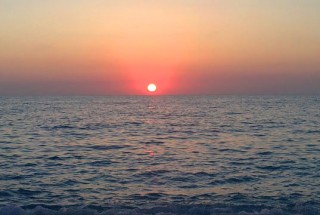 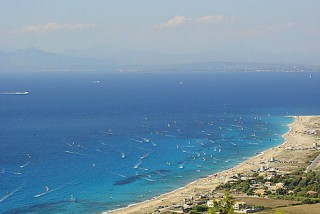 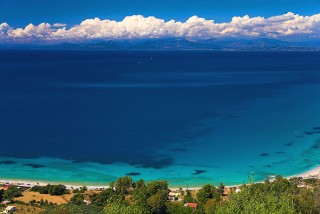 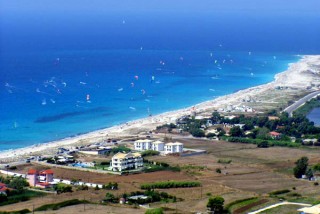 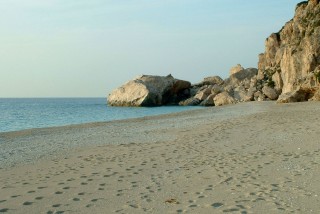 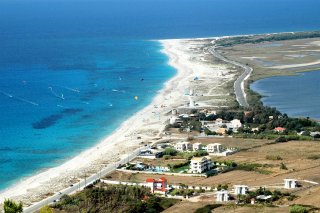